The Tzu Chi International Medical Association (TIMA) began in 1994. Over the years since then, Dr. William Keh (a physician, former CEO of Tzu Chi USA, and current CEO of the Tzu Chi Medical Foundation) has participated in many of TIMA’s medical missions across many countries. At the 2019 TIMA Global Forum, he spoke about a recent mission in Mexico from December last year.

Back in September 2017, an earthquake caused severe devastation in Central Mexico. After Tzu Chi volunteers brought disaster relief services there, it was also determined that medical services were desperately needed.

The city of Jojutla, Mexico, was the site of the first medical mission after the earthquake. Tzu Chi volunteers, including locals, began setting up the clinic site in the early hours of the morning.

Dr. Keh found that disaster survivors there were dealing with a lot of pain in the head, chest and body. He initially thought residents may not be receptive of Eastern medical practices, like acupuncture, which he felt could provide relief. During the medical outreach events there, it turned out it was one of the most popular and requested services of the event.

When it came to dentistry, rather than resorting to extraction, many TIMA dentists wanted to help save affected teeth. Though not all who attended practiced good oral hygiene (or had the right materials to do so), many patients expressed gratitude for the dental services they received and the relief they felt after.

Dr. Keh then recounted an incident with a patient who had previously been shot. He expressed that he thought he could not do much for the patient’s irritated bullet wound. The patient reported that she was feeling very ill. However, Dr. Keh assisted another surgeon in helping to clean the wound.

Afterwards, the patient still looked very sick but was asking to go outside of the treatment area in her wheelchair. Dr. Keh wondered why she wanted to go outside when she was still ill, but since she insisted, he wheeled her out through the narrow hallway to the yard and pushed her around the garden. After a few minutes, he saw a remarkable change in her demeanor.

The fresh air and sunlight seemed to warm her heart. Observing this moment, Dr. Keh realized then that, sometimes, if you can’t heal a patient with medicine or surgery, you can still provide caring gestures that show you care about the person beyond the patient.

Originally, it was TIMA’s plan to host just a single medical mission in Mexico for the earthquake survivors. But, after surveying the location and monitoring residents, TIMA made a promise to keep going back. Locals expressed deep gratitude to Tzu Chi USA and its volunteers. TIMA’s dedication to improving their well-being touched many local residents, a number of whom would become dedicated volunteers with Tzu Chi Mexico. 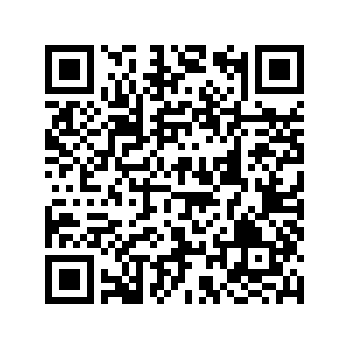