Tzu Chi’s Vision for Global Aid and Environmental Protection: “There Is No Planet B” 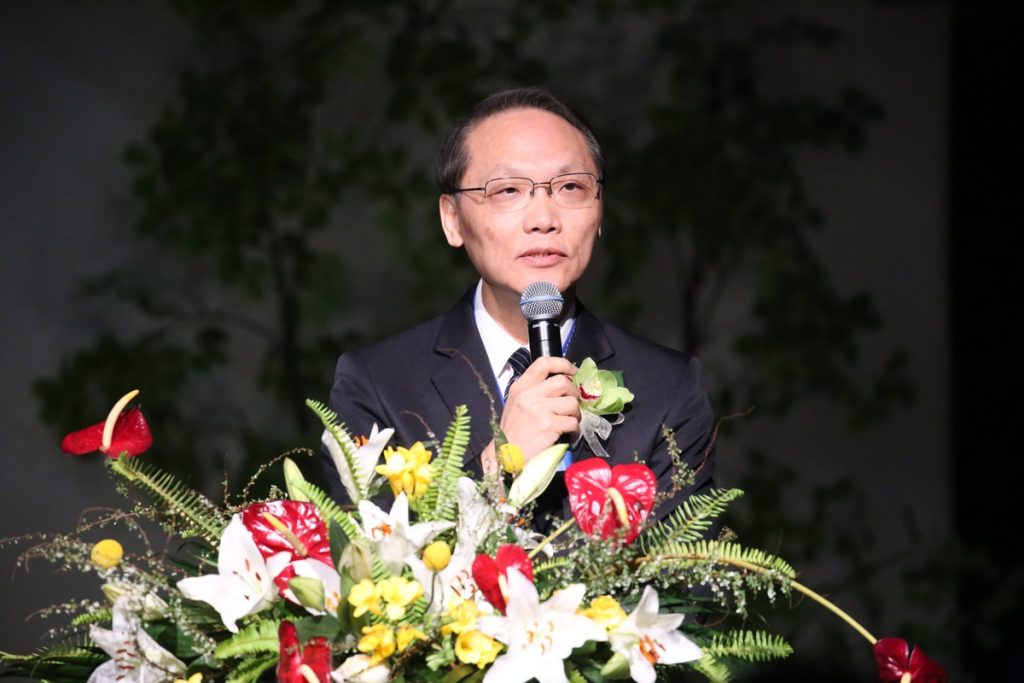 The closing session on March 31 of the 2019 TIMA Global Forum, “Enlightened Wellness: Body, Mind, Spirit,” in San Dimas, California, brought Powen Yen, the CEO of Tzu Chi Charity Foundation, to the stage. As he began his presentation on “Global Risks and Sustainable Development,” one could feel a hush come over the audience of some 500 attendees, since the news he began to deliver was truly distressing. He started off by asking, “What are the vital signs of our planet? How is it doing?”

A reading of the first vital sign, that of atmospheric carbon dioxide (CO2) concentration, indicates an alarming and sharp increase. CO2 is a heat-trapping (greenhouse) gas that is released through natural processes such as respiration and volcanic eruptions. For millennia, the amount of greenhouse gases in the earth’s atmosphere stayed below a certain range, yet it has skyrocketing over the past half-century due to human activities such as the burning of fossil fuels, deforestation and industrial livestock agriculture (factory farming).

As a result, we’re seeing distressing vital signs for other aspects of the earth’s wellbeing, with a rise in global surface temperature, decrease in the areas of ice coverage on the planet, and a rise in sea levels. Bottom line: The necessity of drastically reducing then controlling greenhouse gas emissions is critical.

Yen shared the fact that 2015 to 2018 were the hottest four years on record, and we can definitely see a correlation between the rise in global surface temperature and an increasing number of disaster events are the world, catastrophes that result in tremendous suffering and damages. He then spoke about another vital sign we need to be concerned about:  Humanity’s resource consumption per year is exceeding Earth’s capacity to regenerate those resources that year. We simply can’t sustain our current lifestyle with its enormous demand for natural resources.

If all of what he presented so far was not depressing enough, Yen then shared startling images from around the world, images that speak louder than words. We saw mountains of trash and plastics. We also saw images of a sea of discarded plastics, learning about the Pacific Ocean garbage patch in which a total of 1.8 trillion plastic pieces are estimated to be floating, some of this trash accumulating into islands three times the area of France.

Having painted this horrific and heartbreaking picture of the environmental crisis on our planet, Yen then introduced a glimmer of hope as he began to outline how the Buddhist Tzu Chi Foundation is actively addressing these global problems. He started by sharing the Tzu Chi model for environmental protection, which encompasses a “circular economy” and “spiritual circulation.” The model includes collecting and recycling trash to produce recycled materials and eco-products, then spreading the message so as to have a global influence.

Yen showcased some of the products and materials that Tzu Chi produces from recycled plastic bottles, which include blankets and multipurpose foldable furniture (of an award winning design), all of which are distributed during Tzu Chi’s disaster relief missions. This “trash to treasure” approach also leads to the production of a whole gamut of eco-products such as clothing and bags, as well as interlocking plastic pavement made from non-recyclable trash.

Described as an “All-in-One” approach, Tzu Chi’s current solutions to the global crises we face include: Ethical Mind through volunteerism; Ethical Living through recycling; and Ethical Eating through a vegetarian or vegan diet. The benefits of abandoning the consumption of meat are far-reaching, and include a boost in human health (with a reduction in heart disease, hypertension, diabetes T-2, and obesity) as well as environmental health (preserving land, lessening humanity’s carbon footprint, and reducing the extent of air and water pollution).

Powen Yen decided to map out Master Cheng Yen’s vision as expressed through Tzu Chi’s global mission and eight footprints, which are charity, medicine, education, humanistic culture, international relief, bone marrow registry, environmental protection, and volunteers. He discovered that this broad mission includes 17 of the “Sustainable Development Goals” of the United Nations – the U.N’s “blueprint to achieve a better and more sustainable future for all,” encompassing “global challenges related to poverty, inequality, climate, environmental degradation, prosperity, and peace and justice.” The mapping that emerged, called “Actions to Achieve 2030,” sets out the following goals:

It’s a sweeping vision and mission and, in fact, it’s well underway when taking into account that the Buddhist Tzu Chi Foundation has 600 offices or points of contact in 58 countries, and its charity relief has now reached 98 countries. All this is made possible due to the dedication of 1 million volunteers and 10 million supporters and donors worldwide.

To conclude his powerful presentation, Yen drew attention to young activists who are fighting for the planet, knowing how bleak and dangerous their future looks if humanity doesn’t change its ways now. Their slogans have included “This planet cannot sustain this system,” “Human change, not climate change,” “System change, not climate change,” and perhaps most to the point of all: “There is no Planet B.” Master Cheng Yen’s vision for Tzu Chi’s global aid and environmental protection begins there, and takes into account the importance of cultivating humanistic culture. It’s up to each and every one of us to recognize the severity of the global issues at hand and change our ways, because like it or not, sink or swim, all of humanity is on this journey together. 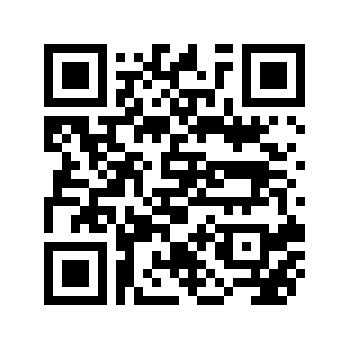