Cookies for the Body, Mind and Spirit at the 2019 TIMA Global Forum 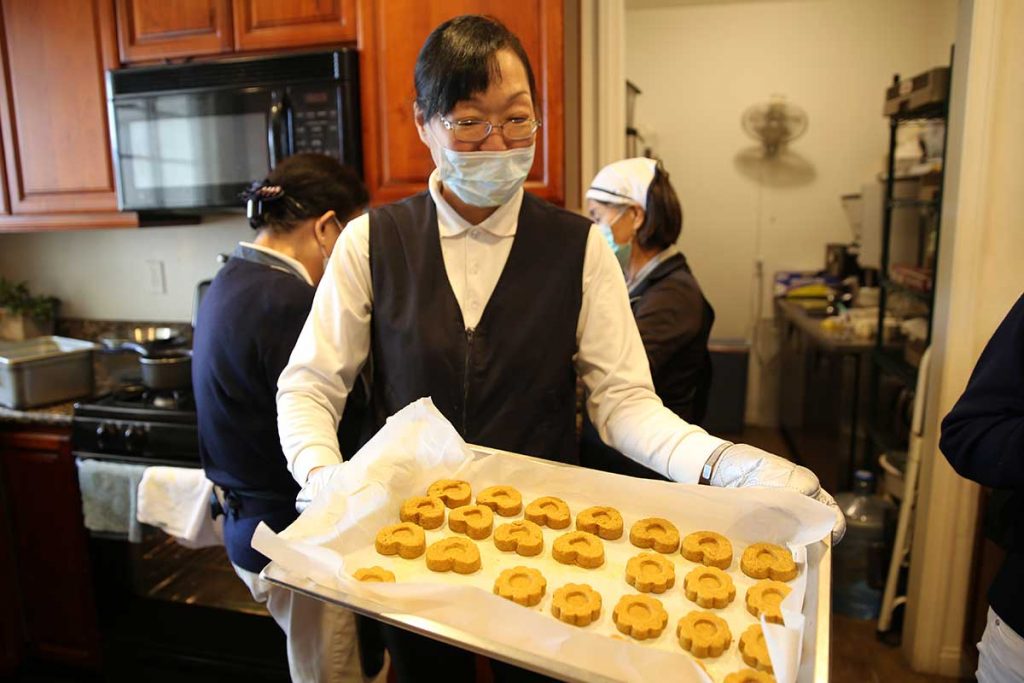 In a small kitchen at the back of the Tzu Chi USA San Dimas Jing Si Café and Bookstore, nine volunteers gathered around to learn how to make cookies in the shape of hearts and flowers. Talking amongst the volunteers was Amelia Tsai, Supervisor of Jing Si Publications.

Amelia appeared calm as she explained the ingredients in the simple recipe, but she expressed that, for the last couple of days, she had been so worried about the cookie making that she couldn’t sleep! Amelia was asked to provide over 600 cookies as break time snacks for the 2019 TIMA Global Forum attendees. Needless to say, she was very grateful to see all of these volunteers in her small kitchen ready to help her accomplish this huge feat.

Amelia began by laying out a food scale and a mixing bowl. She placed the mixing bowl on the scale and set the scale to zero. One by one, she meticulously scooped and poured in the specified amounts of multigrain instant mix, turmeric root powder, chickpea water, and olive oil, while closely watching the scale as she added each ingredient.  The multigrain instant mix and turmeric root powder are sold in the Jing Si Store. Amelia emphasized that the chickpea water (drained from a can of chickpeas), is a wonderful and easy substitute for eggs if you want to make it vegan.

The mixture was then stirred by hand to combine the ingredients and transferred to another tray to form into chunks of 25 grams each, measured using a food scale. Next, the weighted chunks of dough were passed on to the next station to be pressed into cookie cutters in the shape of a heart or a flower. Each tray of cookies was baked for 12 minutes in the oven that was preheated to 320 degrees. After baking, the cookies were left to cool, awaiting a small dollop of lemon jam in the middle of the heart and flower-shaped cookies.

This recipe was very simple, but to make such a large amount of cookies with limited manpower and time was not easy. An assembly line of volunteers spilling out into the adjoining hallway was formed, making the process more efficient. To make sure each batch was the same shape, quality and consistency, each step required precise measuring, weighing and attention to detail.  Nimble fingers were necessary to press the dough into the small cookie cutter and to carefully remove the cookie cutter without the dough breaking apart.

Each volunteer played an integral part in making sure the cookies were perfectly shaped and tasty. After just two hours, over 600 cookies were formed and ready to be baked and dressed with a dollop of lemon jam.

As Amelia placed the last tray of cookies in the oven, she breathed a sigh of relief, expressing gratitude to the tired but joyful volunteers that the warmth in the kitchen oven reflected the warmth in all of the volunteers’ hearts. She felt confident that when the cookies would be eaten, all at the event would taste the love and warmth that was put into making them. 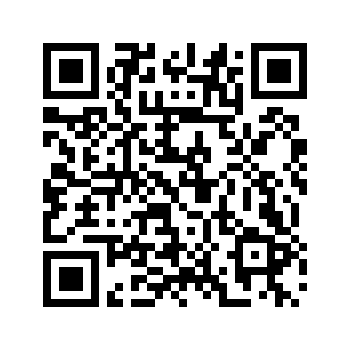